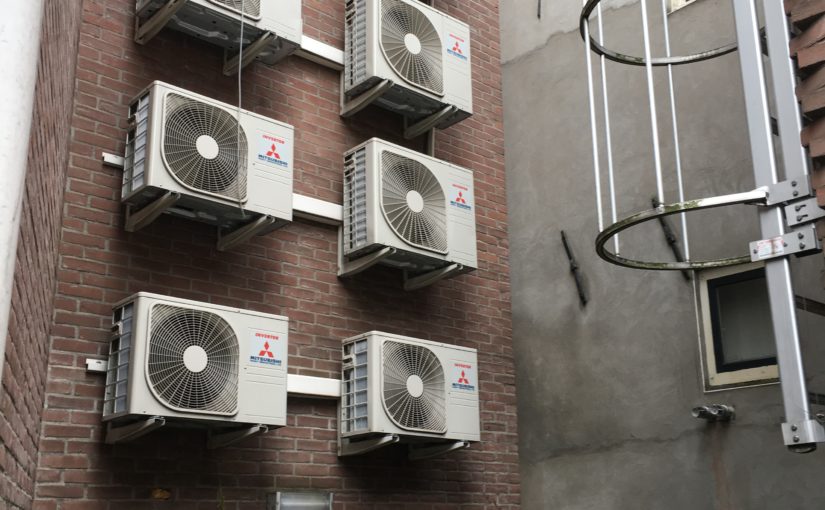 There are laws, measurements, and concierges that limit your work and life. But enforcement forces counterforce, just like a parent forces puberty. A well will fill itself with rage and become strong and fierce. This is THE BIG BAD WOLF: AN UNFITTING SPECTACLE, created out of frustration with the specs of various locations we have worked at. What happens if we confront audiences and venues with something that is too big and strong for them? We created the big bad wolf, from the famous fairytale about the three little pigs. The wolf trashes two of their houses, like a child demolishing a sandcastle. He symbolises not only danger, but also playfulness, and how the two go hand in hand. This wolf blows softly against a brick building. Has he stopped and given up, or is he building up rage?

END_OF_DOCUMENT_TOKEN_TO_BE_REPLACED 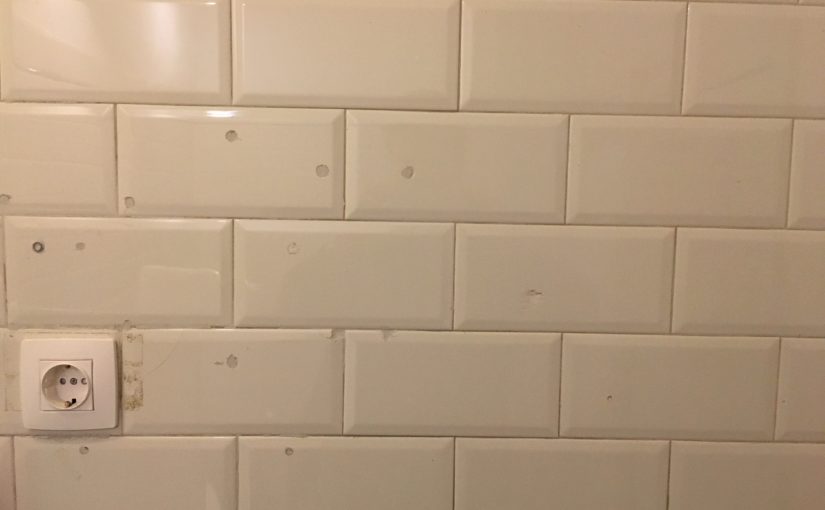 Refilled holes in a wall are spread out like freckles on a face. Remember counting those on your lover’s cheeks, neck, and maybe even other places? This wall is a lover too, for it has partaken in many make out sessions. Touched up by a hand seeking support. We created these ‘freckles’ to suggest marks, like wounds that remind you of hurt and the things you want to fight for. I love how they focus slightly on the power socket. As they sing in Grease: ‘it’s electrifying’.
END_OF_DOCUMENT_TOKEN_TO_BE_REPLACED 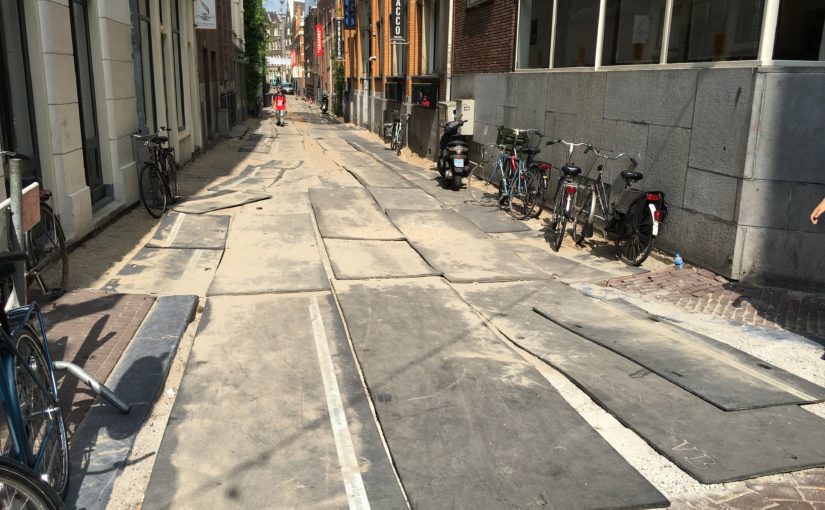 ROAD OF COATS Back in the day, if there was a puddle of mud, a gentleman took off his coat and laid it down as a bridge for a woman’s feet. But we live in modern times. Drainage makes no puddles and pavement makes no mud. Courtesy became insult the moment we started splitting bills. But if someone treats you as precious as you are, it’s so nice and overwhelming. So here is the big gesture, because a small one seems impossible. The street is broken open, sand is waiting to become mud. I love how we replaced the coats with plates, giving it a more industrial, modern, and tough feeling. And I love the destruction it took. The open road, for me, simulates self-sacrifice and effort. This is why we also show the working materials: pipes, machines, and stones. Chivalry is tough these days. 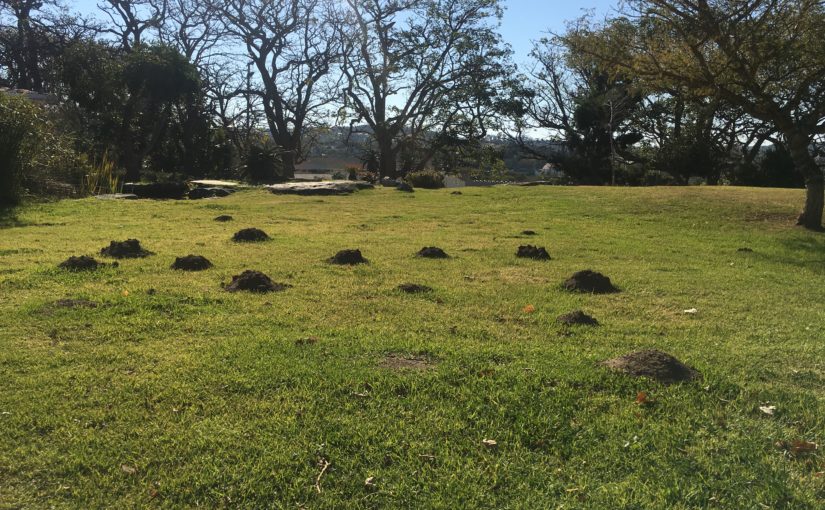 HEAPS OF HOPE In Dutch ‘heap’ and ‘hope’ are the same word. I like the image of trust and expectation as little piles. Something that rises above the surface and can be seen from a distance, something you can gather, something that can grow and become less. We made these little heaps of grey sand in a field of green grass. For me it symbolizes a variety of the same. One can have many expectations, but it is al hope. I love the contrast between the green grass en the grey dirt. As if everything between the heaps is more alive. Maybe in a way it is. 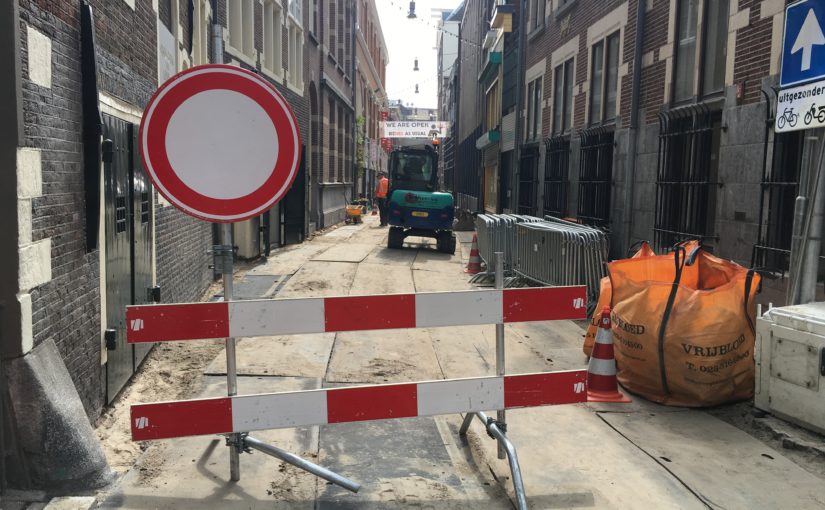 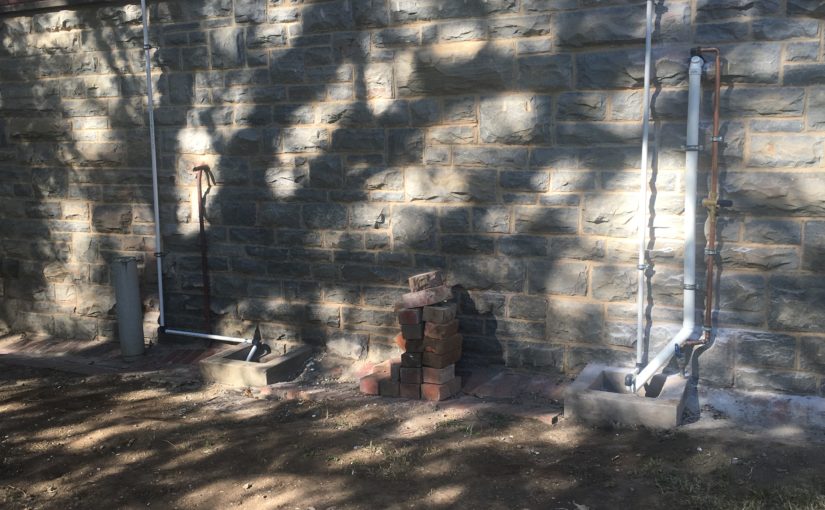 Being in South-Africa we wanted to involve nature in our work. We wanted to create something kinetic, working with the contrasts of nature and human creation. A tree overshadows bricks and pipes. I love how the focus seems to be on the building material, instead of the thing that is the biggest in the whole ensemble: the constant moving silhouet of the tree trunk. His shadows will change every hour of every day of year. Embodying, no showing by being, how constantly changing and in the here and now nature is. These shadows show there is no past, only the present. It contrasts very strongly with the building materials, waiting to be put together to become a sign of the times. I like how it questions our perception of history and the human perspective on ‘time’.